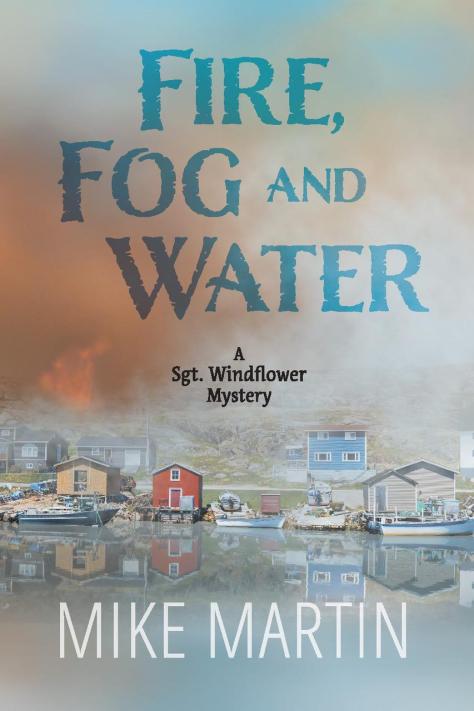 The Toronto Star reviewed the new Sgt. Windflower Mystery, Fire, Fog and Water in their pre-Christmas edition. Here is a link to the review

Fire, Fog and Water is available for order from Chapters/Indigo in Canada and all over the world from Amazon. (see below)

It is also available from these fine independent bookstores